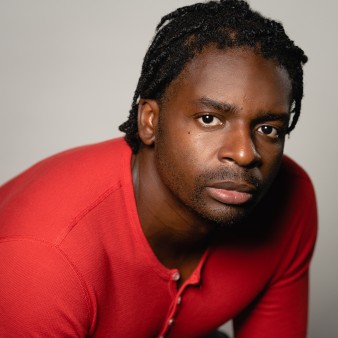 Vince began teaching 15 years ago and has had outstanding results as both dancer and instructor. As a dancer, along side his dance crew White Chocolate,  he has performed openings for many talented artists such as Ashanti, Shawn Desmond, Ludacris, Chris Brown, Boyz to Men, 112, Chingy, Genuine and the 2009 Canadian Grey Cup half time show in Calgary Alberta Canada.

Vince was featured on “So You Think You Can Dance” seasons 1, 2 and 4. He was also the recipient of the “Choreography of the Year” award at the all Hip Hop competition “Artists Emerge” judged by Jojo Diggs and Rhapsody James as well Represent in 2016 judged by Kolanie Marks and Dytto. With his company “Eye Candy Studios he taken first place at World of Dance Arizona 2016 and World of Dance Edmonton in 2017,World of Dance Las Vegas in 2018 and again at World of Dance Arizona in 2019.  He has also been asked to do choreography for Team Canada Hip Hop that competed in Austria in 2016 and will be competing in Denmark in 2017. Recently he’s work was booked for Jennifer Lopez’s newest reality dance show “NBC’s World of Dance”.

His routines include such dance styles as House, Street, New School Choreography, Diva, Krumping and Break Dancing. Vince’s easy going attitude combined with his passion for his art and sharing it with others creates a great learning environment for all his students.