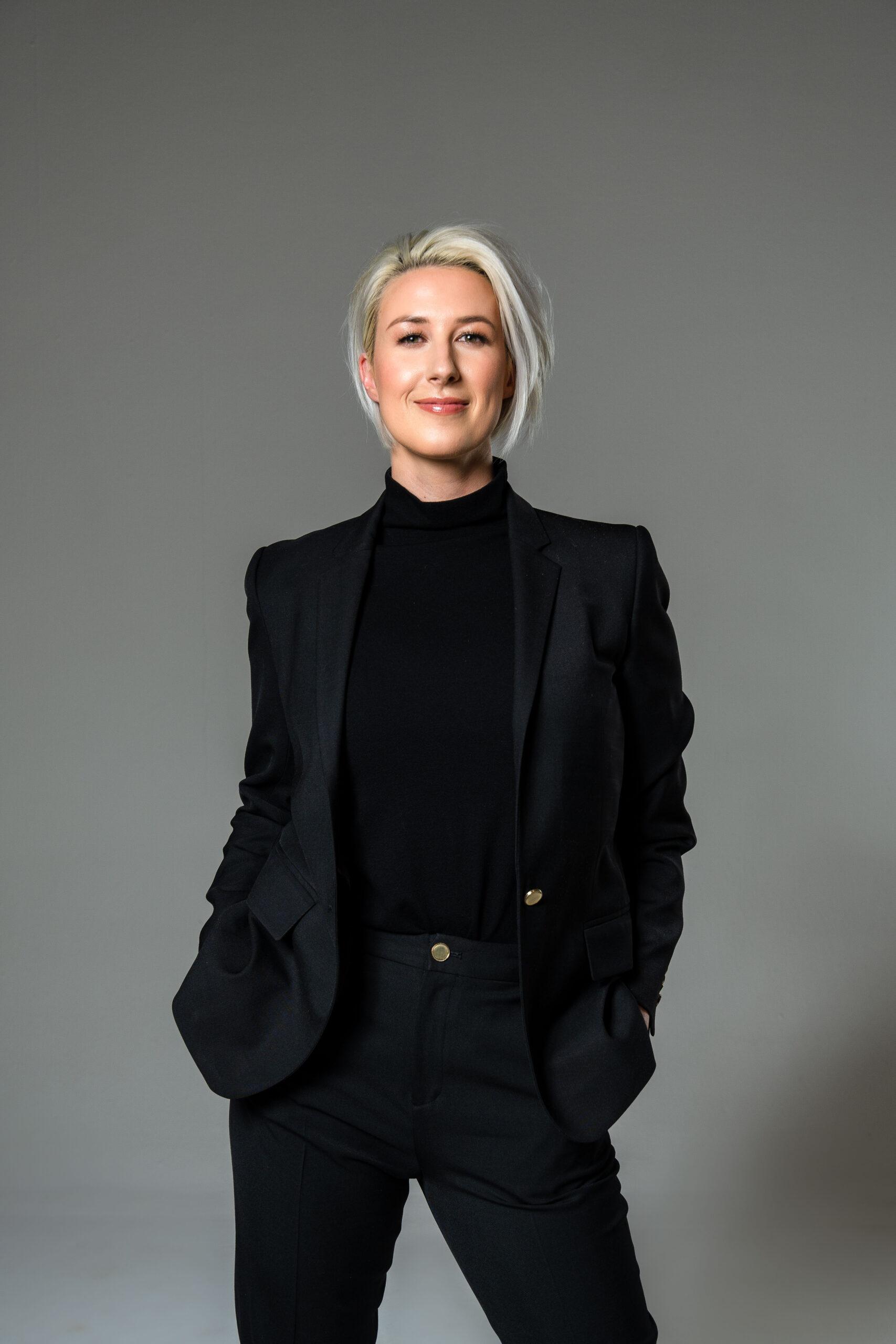 Kristen Maurice is the COO and Owner of VIEW Dance Challenge Inc. and VIEW Dance Convention. She is also the Co-Owner and Executive Producer at VIEW Entertainment Group. She is a proud BFA holder majoring in Dance from Ryerson University and a Bachelor of Education from York University. She has danced at Ryerson University, training in ballet, tap, jazz, acro, hip hop, modern, contemporary and has now moved forward as a professional dancer. She has been a qualified dance teacher with her BATD for many years at studios all around Ontario. For a period of four years, Kristen managed a team of dancers for the Toronto Blue Jays. She has trained and choreographed for audiences of 30,000 fans and worked on advertisements and promotional material for numerous clients during live broadcasts. Most recently, Kristen was the Executive Producer for TMG_103 (Rough Cut), which premiered at tiff in 2016. She has also been a part of many fundraising events including Bazzarr, Choreographers Ball, Women in Dance, Mirror Hair Show Awards, tiff Awards and Habitat for Humanity. She has also represented Bell Mobility in the Bell Gala fundraising event. On top of her teaching and dancing, she has Co-Produced a Ryerson University, three-day dance show, entitled EnChoreo. She has received many awards of honour and her talent is recognized from people among her community. She is excited to share her knowledge and experiences with aspiring artists and entrepreneurs like herself!