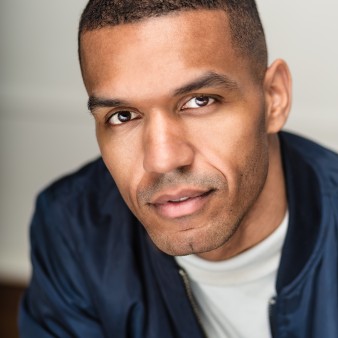 Born and raised in Birmingham, England; Dominic grew up around a musically influenced family, ranging from vocalists to music production. It wasn’t until his secondary years where he found his love and passion on the stage.

Since starting his professional career in Canada, he has worked with the likes of Ariana Grande, Adidas, Shawn Mendes, Roy Woods, Victoria Duffield, Disney, Netflix. Dominic is the Artistic Director and Founder of Sessions with Soulchild; a multi-tiered dance program catered to aspiring professionals who wish to train alongside like-minded individuals, in a safe and motivating space.

Dominic’s style is a blend of his training environment, ranging from Hip Hop to House; and he strives to use his full-bodied choreography as a platform to fuel the soul. Since pushing his professional career, Dominic has had the opportunity to share his talents and vision to many countries across the globe such as Japan, USA and The United Kingdom