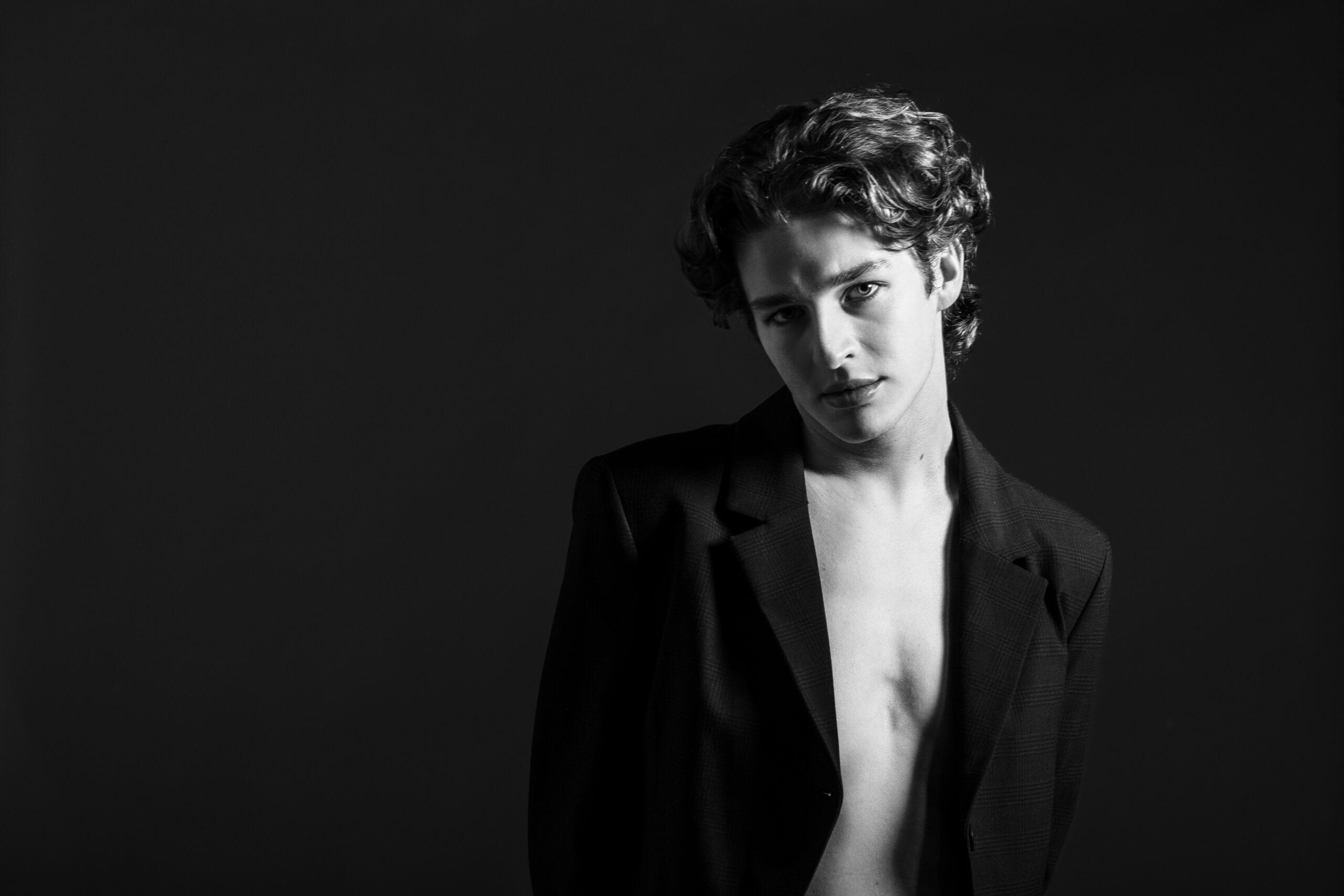 Josh Lamb is a Toronto-based dance artist and choreographer. He has been studying the art of dance since the age of 11 and most recently received his training at “Canadian Dance Company” in Oakville, Ontario. Additionally, Josh has worked with some of the industry’s leading choreographers including Mia Michaels, Talia Favia, Chaz Buzan, NappyTabs, and more.

Josh has worked on the choreography team for Ashnikko, SYTYCD, NBC’s World Of Dance, and more. Some of Josh’s experiences working in TV and Film include NBC’s World Of Dance Season 3, American Girl Isabel, “Jones” on Family Channel’s The Next Step. He has appeared on YTV’s The Next Star, been a guest artist on CTV’s The Launch, Breakfast Television, and was most recently working on CBS’s Star Trek: Strange New Worlds. Josh has also had the opportunity to work with artists such as Shania Twain, Jennifer Lopez, Ashnikko, Tate Mcrae, and more.